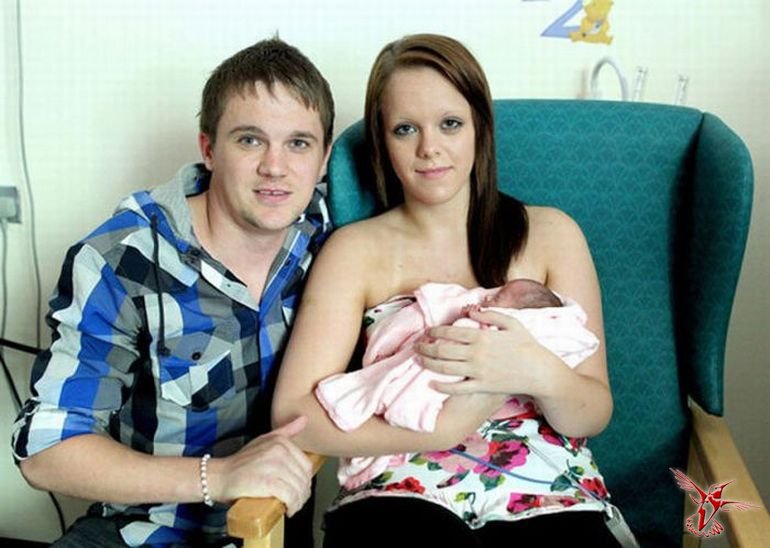 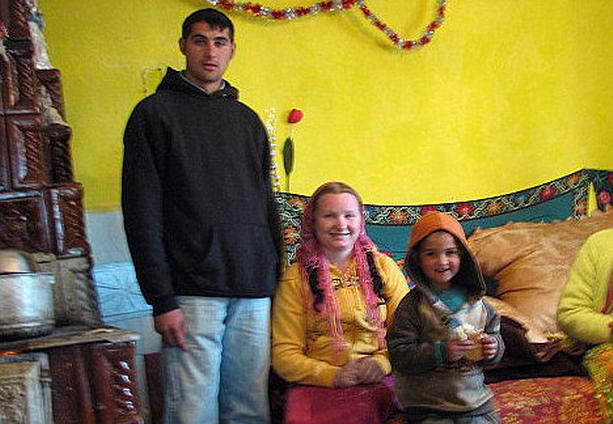 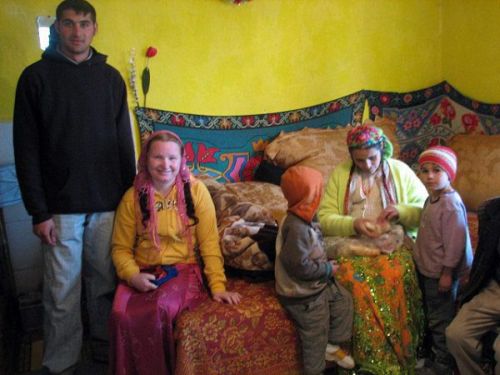 pictured: This is the reality of gypsy marriage.
Rifca Stanescu is now 25 — and grandmother to a little boy aged two-and-a-half.
She was married when she was 11 to Lionel Laiu, then aged 13, and who is now aged 27.
She had her first child at 12 years old — little Maria Stanescu Ð who got married at 10 herself and had her first son at 11 Ð the child is now two-and-a-half — making Rifca a grandmother at 23.
She was born on 27.08.1985 at Munteni in Galati, Romania, and her husband’s family asked for her hand but they refused — so she was kidnapped.
She said: «I wanted to marry him, so I agreed, and of course after we had spent the night together then there was no way anyone could separate us. I had been promised to another boy’s family since I was two years old but I didn’t want that.»
In gypsy culture virginity is greatly prized and women are married young so that new husband’s can be sure their new wives are virgins who affect a good dowry from the families of prospective husbands. Loss of virginity means a deal is cancelled.
She said: «My dad was really annoyed at being cheated out of the right to decide who would be my husband and the dowry, but then I got pregnant when I was 12 — a year later — and that meant that my husband’s family paid my father a dowry and then there was peace.» There was another child a year later — a boy.
«Before that there was a lot of fighting — once my father had even attacked my husband with a knife. He wanted him to pay 500,000 lei in compensation. My family even took me home but after three days I ran away again to be with him.»
Her daugher Maria Stanescu is now aged 13 and also married, having been wed at the age of ten and having a baby six months later.
She said: «I am happy to be a grandmother — Ion is a good boy — and he is already engaged to a girl aged 8. Boys are always good to have — they don’t have to suffer as much girls I think.»
Marriage deals are often made when the children are not even born with parents wanting to f 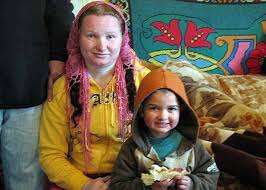 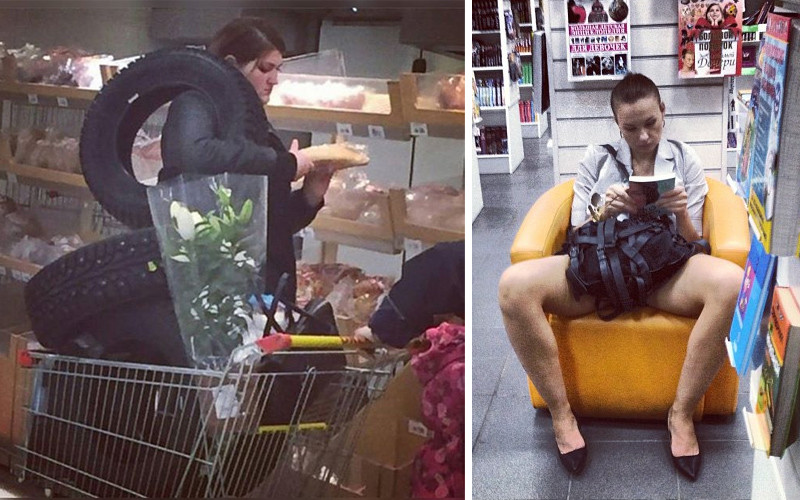 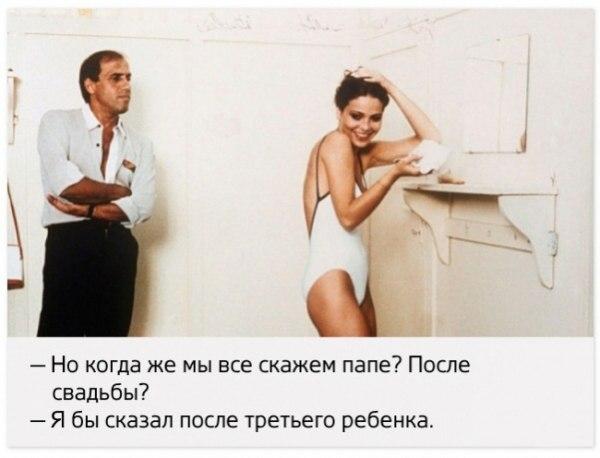 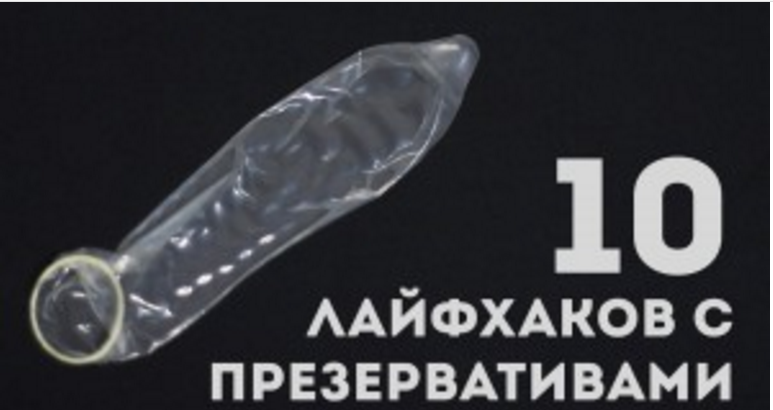 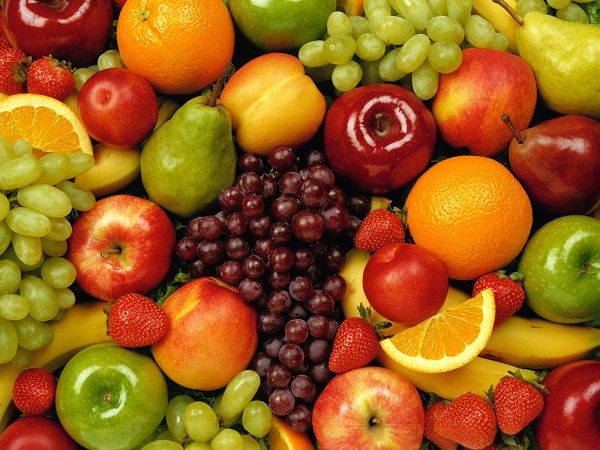 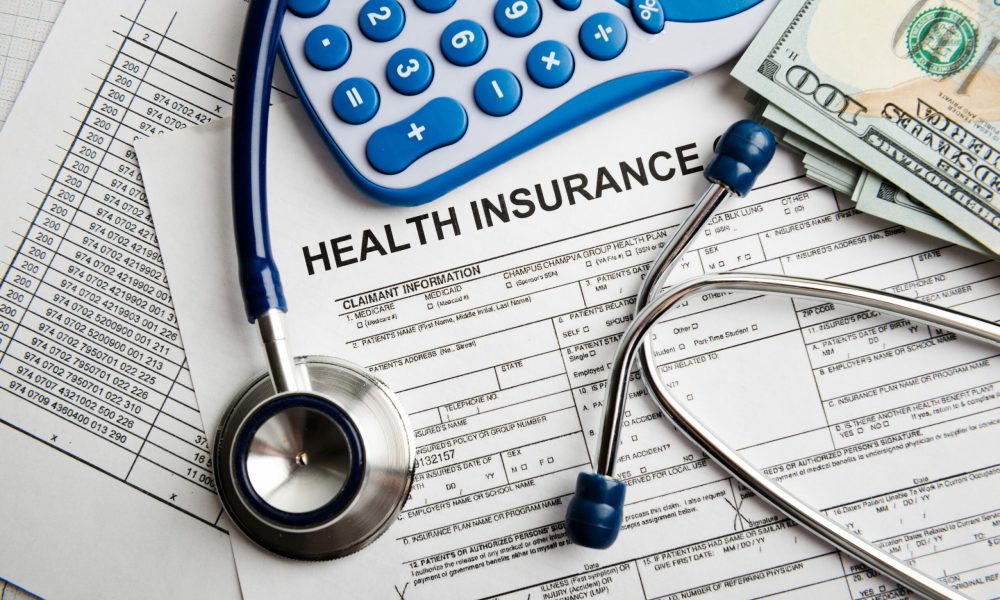 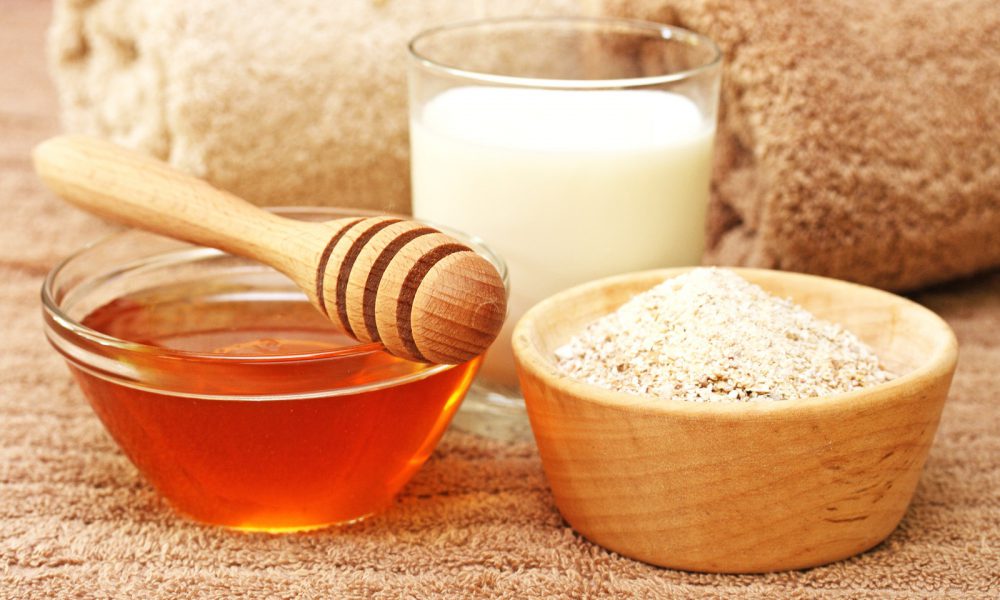 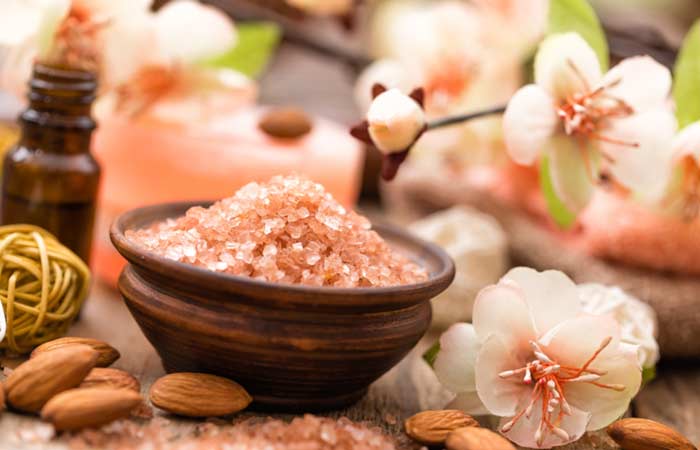 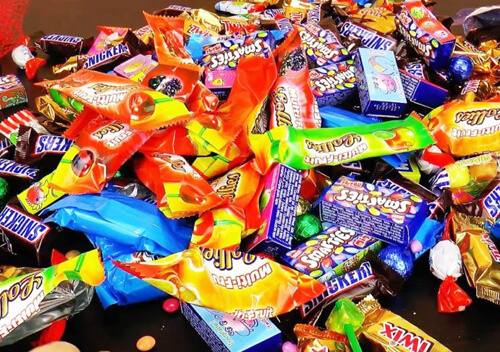 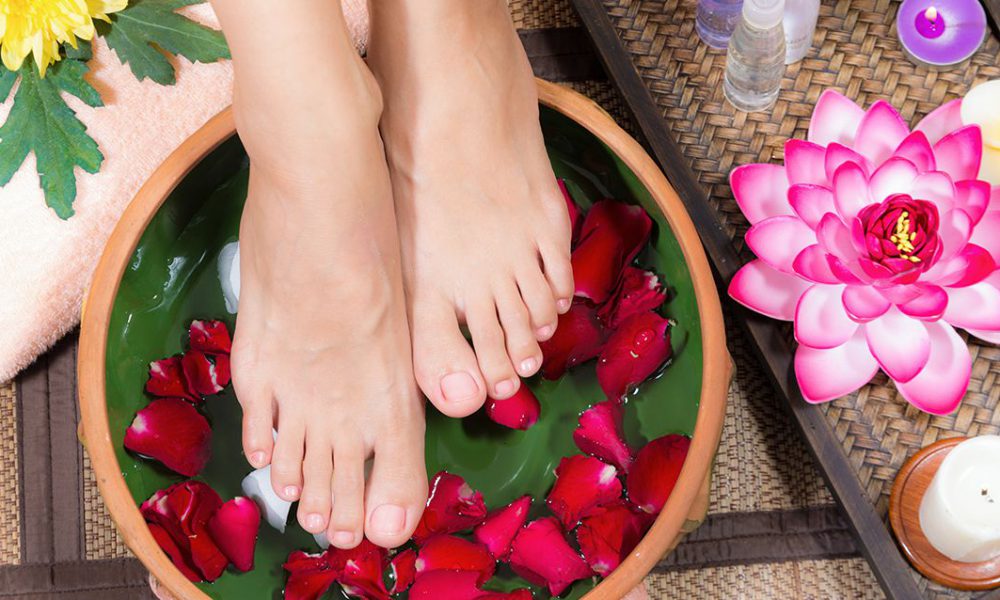 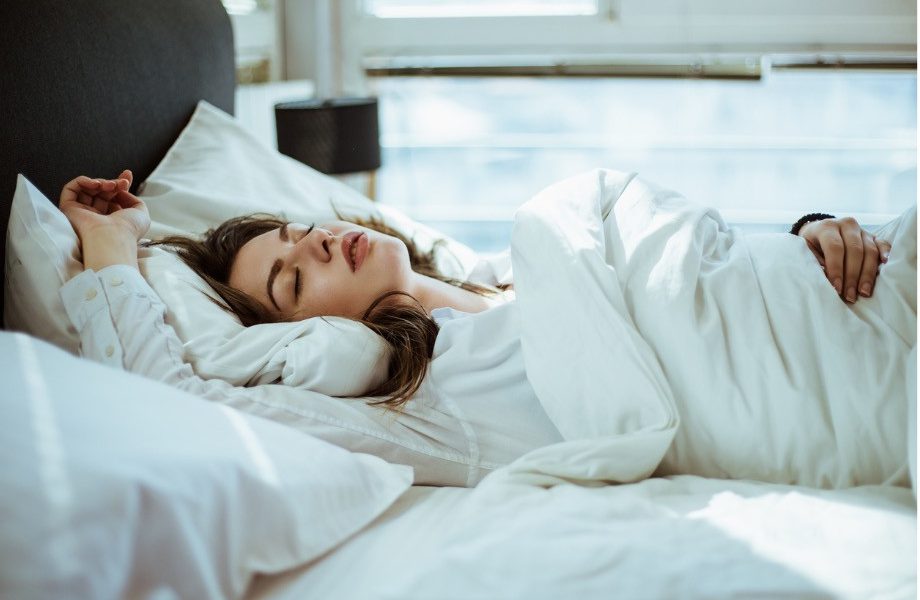 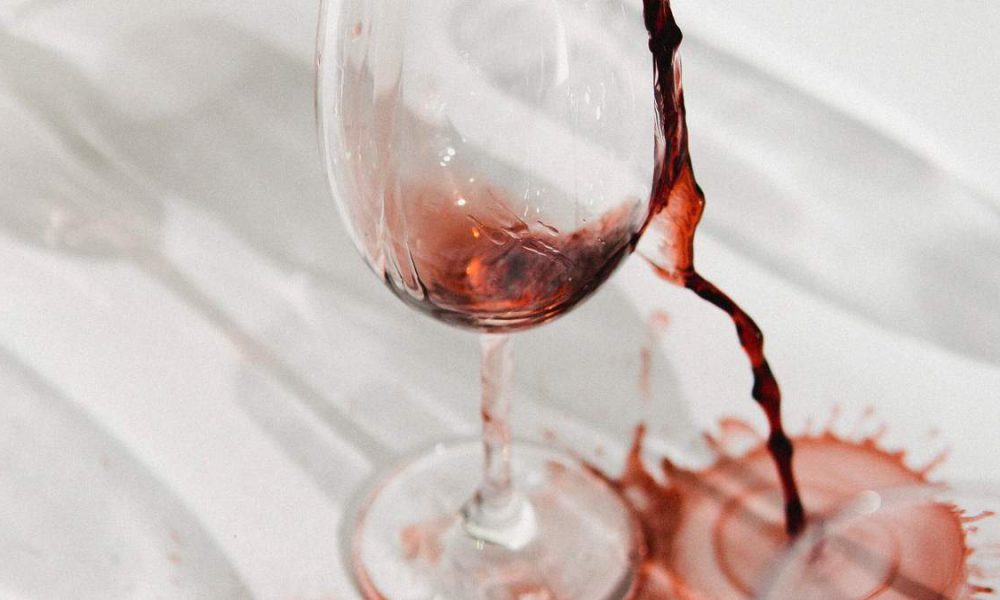 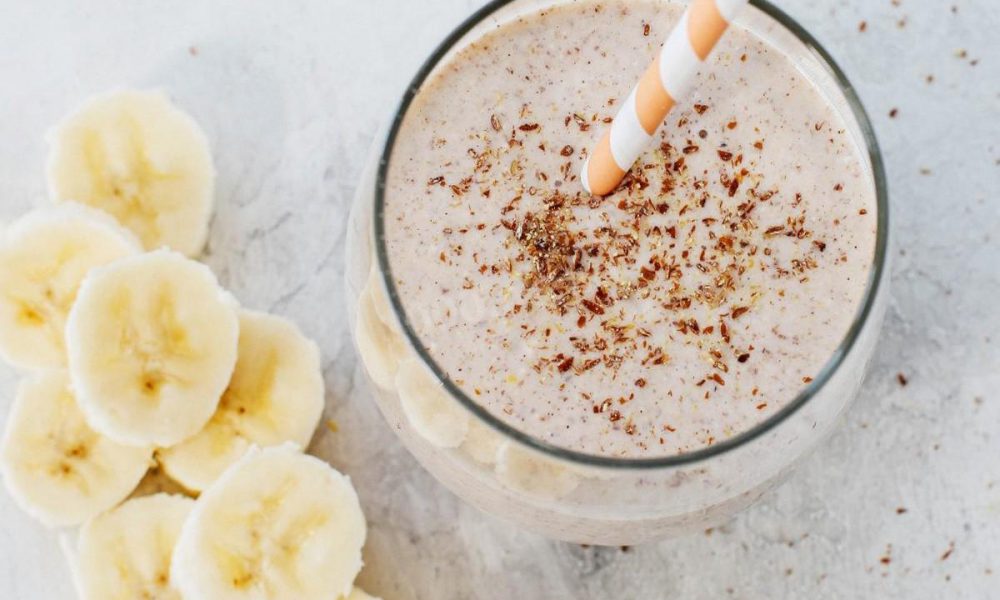 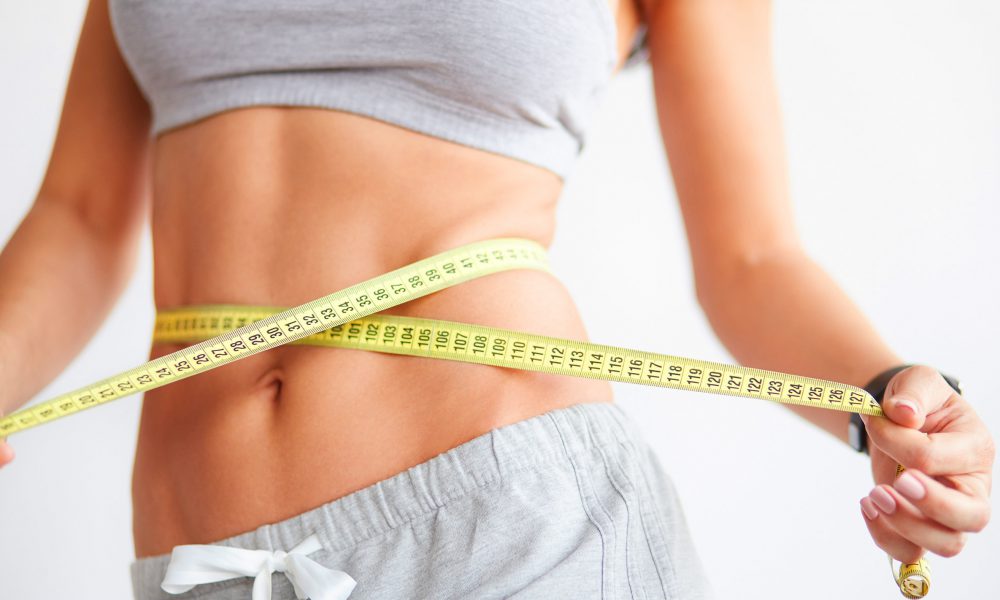